This post was originally featured as a guest post on InsideScoop, the San Francisco Chronicle food blog.

A “camper” is a guest that spends far too long at a table. Restaurants that value service would never aggressively rush the guest, but at the same time, conscientious guests should be aware of their impact on the staff, restaurant, and other diners. Camping is a big pet peeve of waiters and most people are aware it generally has a negative impact on the restaurant’s bottom line. Here is some data from a single restaurant in San Francisco that illustrates the impact of a camper (you’ll have to believe us when we say this is representative).

For this sample restaurant about 75% of the guests finish in less than 2 hours. Let’s consider the guests who spend more than 2 hours at the table to be campers. 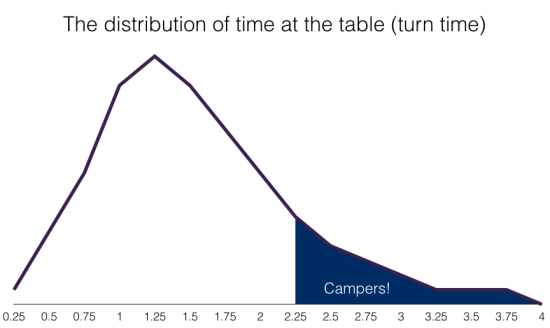 The first thing to notice was that the campers tend to significantly outspend non-­campers:

But at a busy restaurant, the restaurant will be seating someone else as soon as diners get up. So it’s important to consider the average amount of guest-spending per hour. On this metric, the non-­campers are much better:

Conscientious guests should also be mindful of the waitstaff. Based on our research, there is no connection between tip percentage and camping. In other words, campers tend to tip the same rate as non-­campers. What this means is that even though the waiter is spending more time with a table, they are compensated less when the table spends longer dining:

For a table of two people, that’s less than minimum wage to be split among the waiter, busboy and food runner. There’s no need to rush at restaurants, but rest assured that restaurants appreciate when guests are conscientious of other guests and their impact on business.

This analysis was conducted by CoPilot, a restaurant analytics company acquired by OpenTable in August which has become OpenTable Insights. 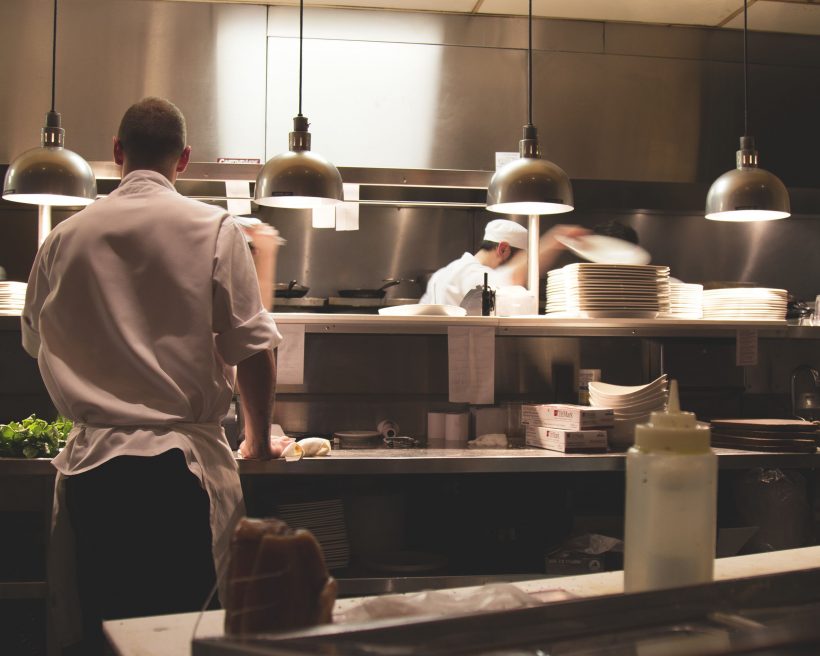 Put yourself in their shoes 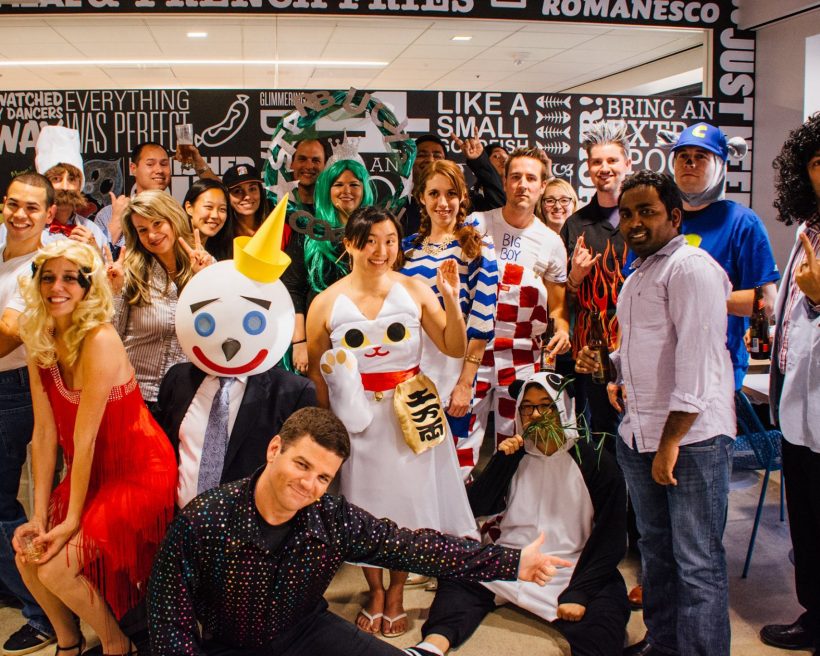 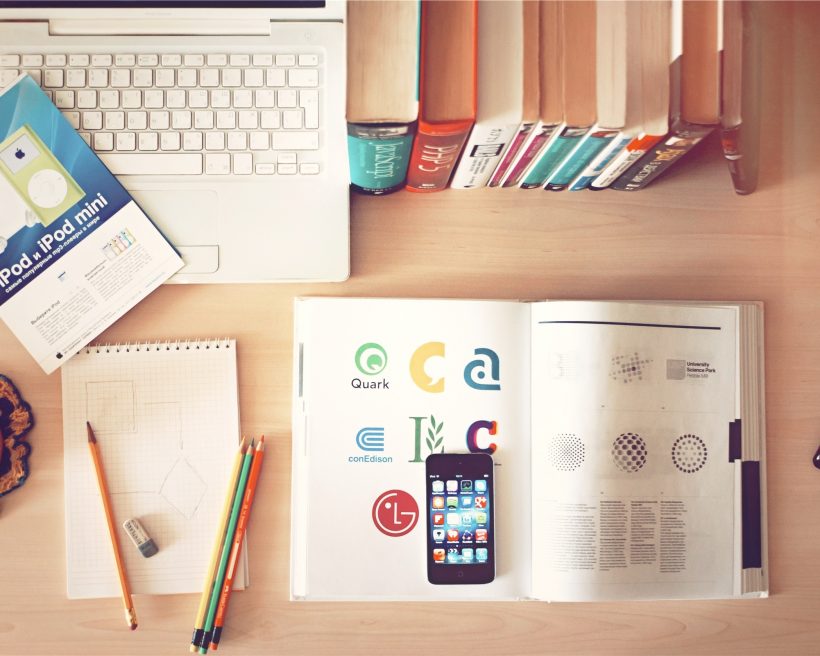