At OpenTable, we know the best ingredients make the best dining experiences. Participating in open source software is one way that we, as engineers, serve the best applications to our diners and restaurateurs.

It hasn’t always been this way, though. For a long time, OpenTable produced mostly closed source, proprietary software. We’ve been working to change that for quite a few years now, and we’ve been opening up many parts of our toolset to give things back to the community.

However, there are parts of any business that need privacy and security, and that’s where we made some mistakes. A scan found non-public information in a public repository and, as part of our response, all OpenTable’s public repositories – almost 300 of them – were reset to private repositories. When taking this step it was believed temporary and reversible: The plan was to confirm that no private information was inside and then re-publicize the repositories that were intended to be open source. Unfortunately, the team’s understanding was flawed and our actions had some unpleasant side effects:

We messed up. We lost the goodwill that our contributors had shown us. We know we did bad, but we’ll learn from it. There’s nothing more to say other than we’re really sorry and we are working to ensure it won’t happen again.

We remain fully committed to open sourcing what we can at OpenTable. We believe that it fosters better solutions to our problems, as well as better interaction with the community. Here’s a sample of what’s currently open:

A super-simple feature toggle system with clients in Go, .Net/Mono, Node.js and Java.

A Dependency Framework for Node.js.

Open Components (or, as I like to call it, The OC) is a framework for developing and distributing HTML components. Think Web
Components without the polyfill + a package manager framework.

We’ve got so much more than I even realised; just take a look: https://github.com/opentable

We’re pleased that we’ve made a lot of stuff open, and we want to do more. If helping us floats your boat, then come and join us—either in the office or just on GitHub.

The featured image is from OpenSourceWay. 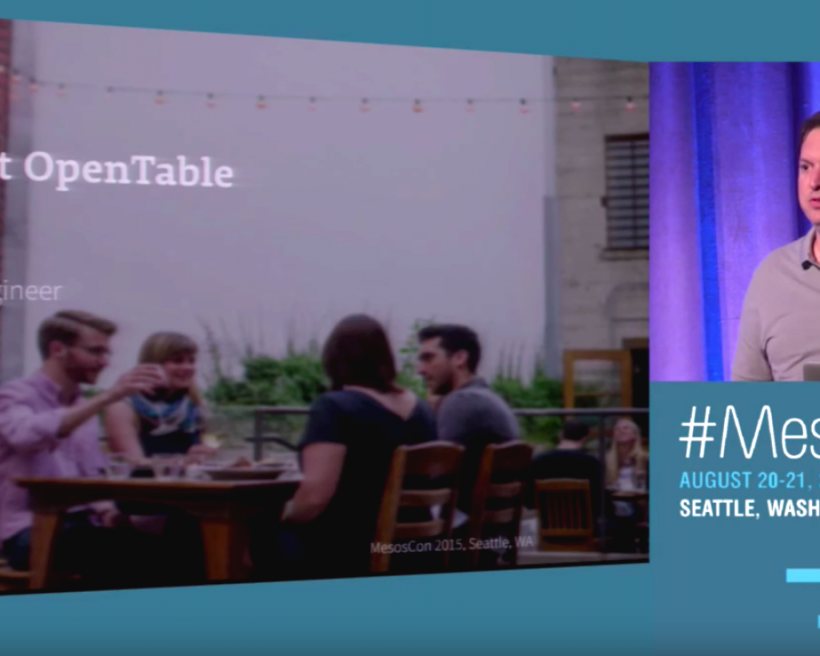 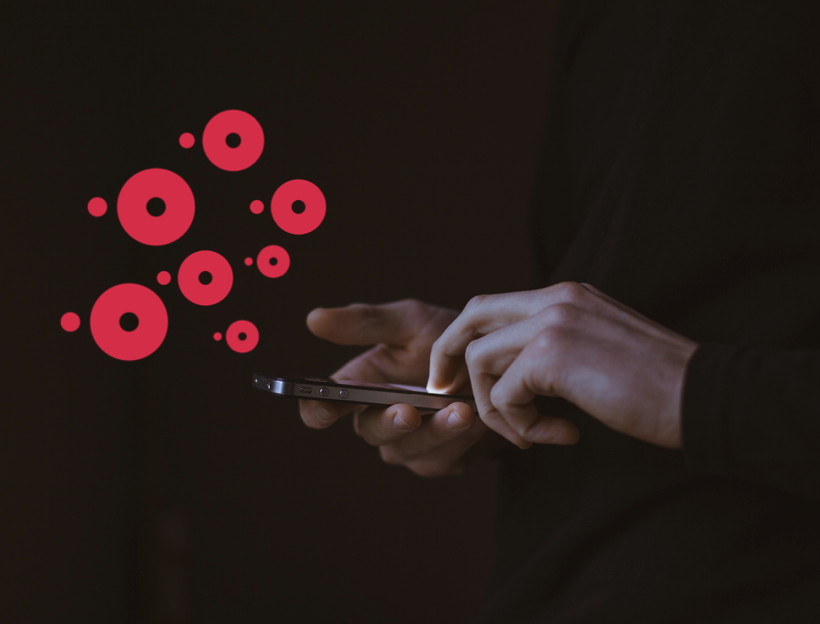 OpenTable rebrand: a week in tweets 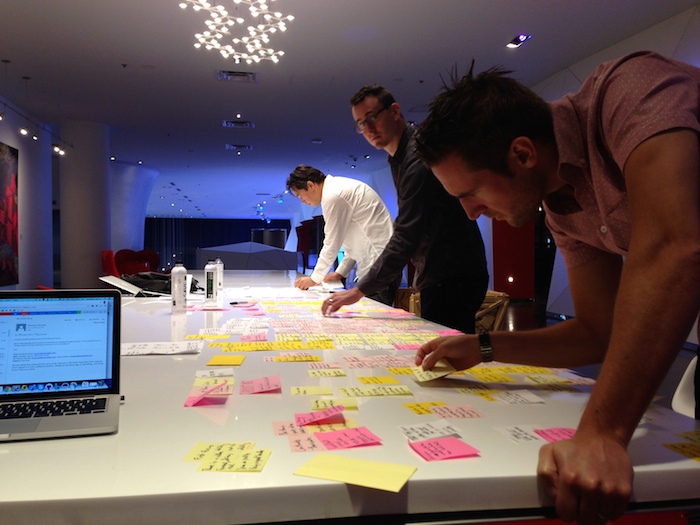