On Sunday the NFL Super Bowl, the single most watched sporting event in the US, was held in the small city a few miles northwest of Phoenix: Glendale, Arizona. Nearly 80,000 tickets sold, so Glendale and the greater Phoenix area experienced a healthy influx of people from all around the country. And with sky-high high ticket prices, many assume these Super Bowl attendees were ready to open up their wallets and spend in local bars, restaurants, and hotels.

Debates surface from time to time over how much events like the Super Bowl or World Cup contribute to local economies, positively or negatively. Given that OpenTables has a unique window into local dining activity, we thought it’d be interesting to size up just how much business is actually driven to local restaurants as a result of hosting the Super Bowl.

In order to do so, we created a local industry growth index using the same approach we have for years at OpenTable (an index over 100 indicates industry expansion, and an index under 100 indicates industry contraction), looking at each day in 2015, up through last Sunday. While daily restaurant numbers can be noisy (unexpected inclement weather is a common industry foe), but it is still a useful way to spot burgeoning trends.

In any case, at a quick glance, daily industry data highlights a significant, positive expansion trend in the days leading up to the big game: 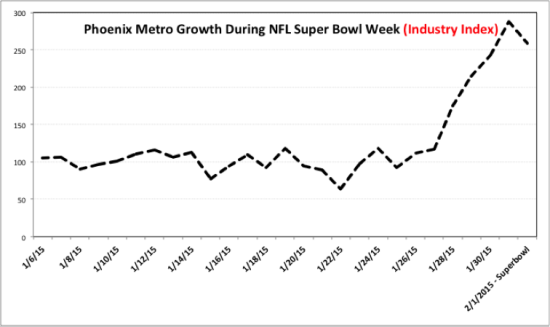 Index equivalent to 100 indicates no meaningful expansion or contraction. An index significantly above 100 indicates expansion. Phoenix restaurants enjoyed a nice tailwind in the last week of January.

While it was a boon to Glendale, Phoenix and the surrounding cities leading up to game time, the reality is, with nearly 115 Million or so tuning into watch the game, interest in dining out during the actual game is quite low. Not surprisingly, far fewer people were dining or planning upcoming nights out while New England and Seattle were on the field. 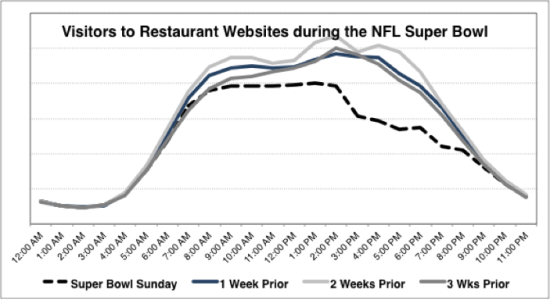 Beyond NFL’s Super Bowl, this phenomenon – boon to local industry – surfaces relatively frequently. For instance, SXSW brings in tens of thousands of out-of-town diners to Austin each year. Growth in Austin during that time frame is big, and about 50% of the reservation volume during SXSW is coming from people that are out-of-town diners (visiting from another metro). If you’re curious, the SXSW out-of-town-diner most commonly hails from New York, San Francisco, LA and other parts of Texas.

It’s not exactly productive to think through all the ways one can capitalize on the Super Bowl. Most restaurateurs will never see it hosted in their city. But, most cities have events. Big ones. Most cities have sporting teams, tourist seasons, reasons people come and go. And, if you’re prepared (like Jean-Georges Vongerichten was for the recent New England blizzards), you can make the best of them. 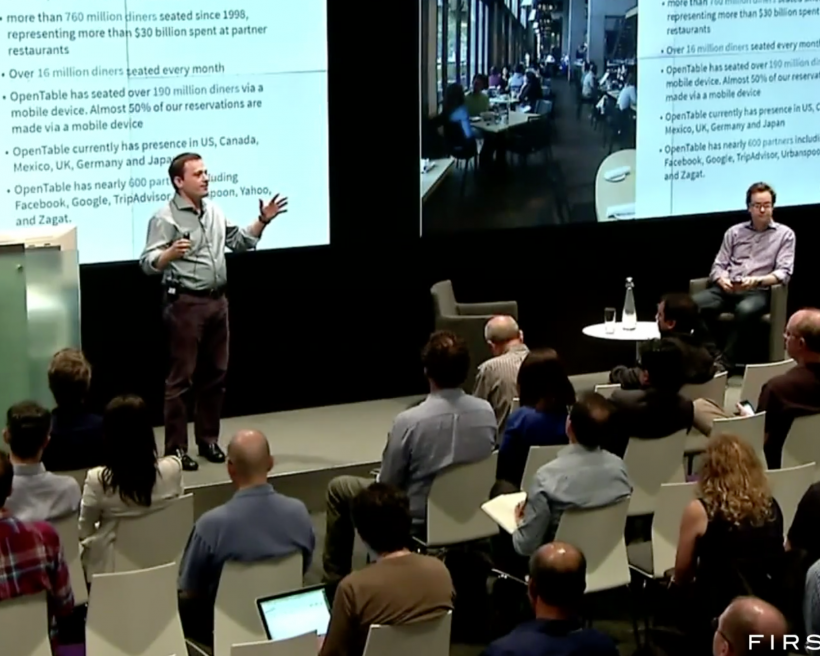 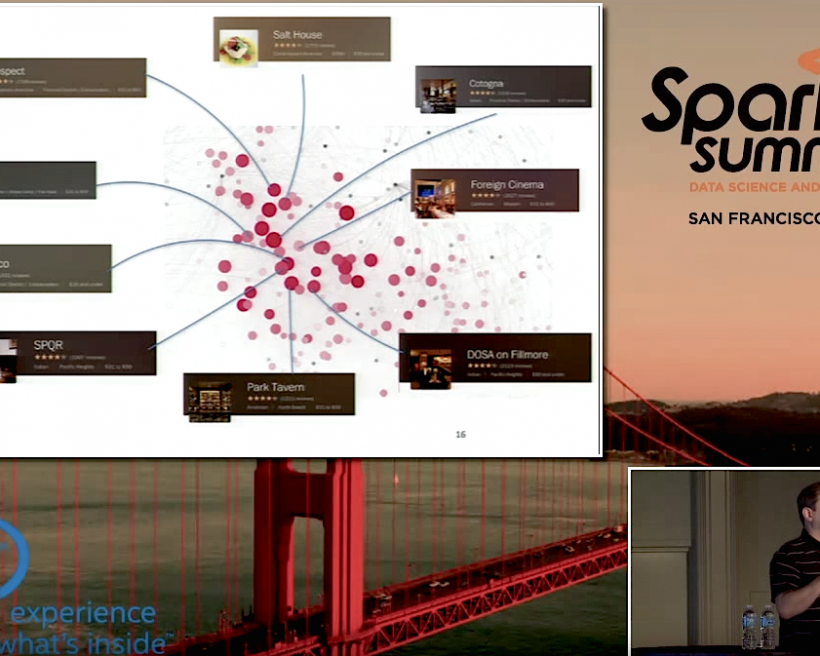 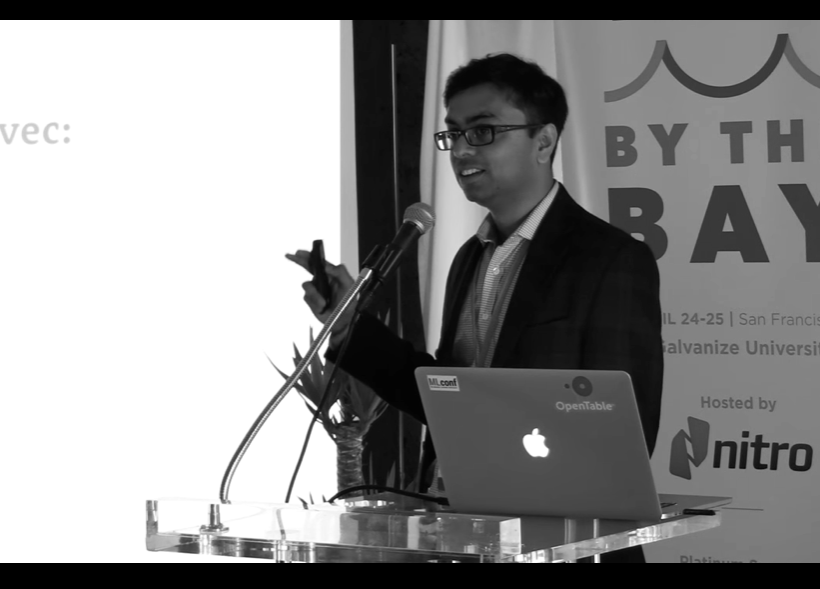